If this photo seems a bit weird, it's because I took a panoramic photo with my i phone, so the perspective is compressed in the background.  Or something.  Fun trip though, and one we might need to take again.

Is anyone else tired of politics? 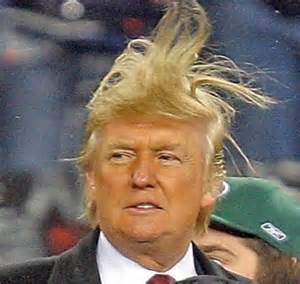 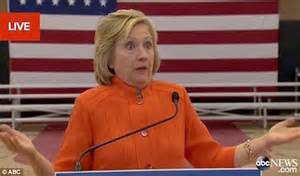 On that note, I must finish up and get ready for racquetball with the lovely Sunday Morning Ladies group.
Love, 365
at May 29, 2016 No comments: 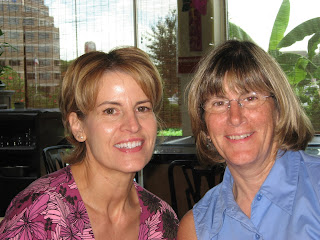 While listening to NPR on the way to work, part of the discussion concerned how our own self image  is reflected back to us from our friends, co-workers and family.  I tried to visualize that and failed miserably!  It has been on my mind though.  How do others see me?  Do I come across as quiet and introspective?  Or snobby and self absorbed?  Ugh....hopefully not the latter.  I've never been boisterous.  I think I've always been watchful and careful ~ something I would like to change.

The semester is finally over, and I turned in my final paper almost two weeks ago...both nerve wracking and relief!  I did receive my final grade this week, and was relieved to see I have an A.  I plan to pick up my paper today to see her comments.  I'm sure there were other classes that I was happy to see the end of...like statistics which was very difficult!  I'm glad this one is over for some distance from the depressive nature of the material, even though I learned quite a bit of how difficult each and every day is for some, and how thankful I am for all the blessings of family, friends, work and working on my degree. 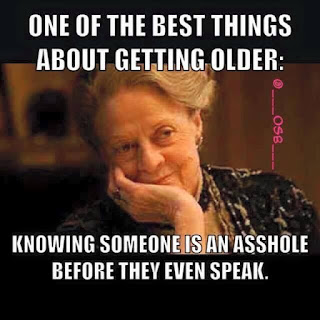 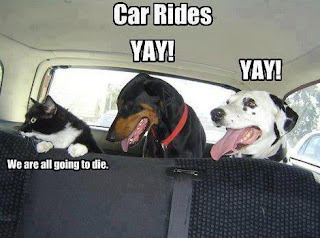 Yeah, this is how some of it looks.....pretty awful, I'd say.
Bing images.

So, I bet you decided not to come here in the spring, eh? This photo shows the southern area of Albuquerque, along I40....there's not much out there, trust me.

So, I have a few pages written of my final paper.  It's due on Monday.  But I am determined to finish it tomorrow (?) or at the latest on Sunday afternoon.  I really don't want to be writing on Monday.....I've done that before and know that I don't do my best if I'm scrambling to finish on the due date.  Nerves.

It was really nice to take a day off Thursday, and no one complained or gave me any shit about it.  Isn't it funny that over a year later, I still have expectations from my previous workplace?

On Monday I ordered peonies to be delivered to my Mom for Mother's Day, and they were supposed to arrive today (because the delivery price on Friday was a lot cheaper), but I didn't hear anything from Mom about them, so I called the place I ordered them from and discovered they are going to be late one day.  I suppose that's not terribly surprising.  Mother's Day is a big flower day after all.....but I hope they come in good condition.  Mom's caregiver will tell me if they look good or are all wilted from being delayed.  I'll be getting my money back if they look like crap.

I finally scored a Canon digital camera body from Ebay.  I had received a "second chance" offer on a camera I had bid on ~ & lost ~ but after making arrangements with the seller on a agreed upon price, he sent me a message that he had already sold it to the original winning bidder.  I was rather ticked off because it was obvious to me that he used  me to pressure the original winning bidder to pay.  According to Ebay, if a second chance bid is offered, the original offer must be cancelled.  Obviously he didn't do that.  But all I could do was file a complaint, as they can't force him/her to sell to me.  A little lesson learned, huh?  I will still need to purchase a lens, but I know I'll find one soon.  Maybe I won't go on Ebay to find it though. 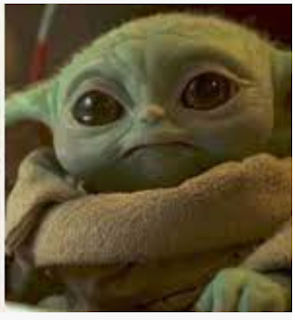