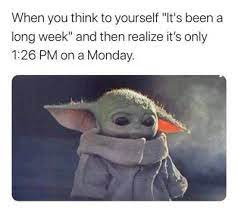 Last week my Mom tested positive for Covid. It has affected her dementia and Parkinson's in a terrible way.  She's now on liquid morphine, which is not good.  I think I need to go visit very much sooner than later.

Three months ago our dog begins the longest decline towards the inevitable on record.  I have suggested euthenasia to Romeo a few times.  The most recent time was late last week.  His response was "no, no, no, I'm not ready".  I have called the vet twice, neither time has she called me back.  Don't understand why, but I will call again tomorrow and if she doesn't call, I'm giving up on it.  I guess we will just wake up one morning and discover poor Sioux passed away in the night.  Which I really really don't want.

Yesterday afternoon my daughter-in-law texted me to let me know son #1 has tested positive for Covid.  I spoke to him an hour ago and he sounds ok.  Said he doesn't feel too bad other than a headache and congestion.  I hope that my DIL doesn't get sick or too sick.  Then there's the kids.  I sure wish they hadn't been exposed, but maybe it's one of those things that is too likely.

So, there's my three.  I'm done.  I'm always on the edge of tears, trying hard to hold them back.  When will this be over (with Sioux).   It's like being stuck in a box with a snake in it.

On our way back home from Texas we stopped in Las Cruces to spend the night before continuing on.  Tired and hungry, I went online to orde... 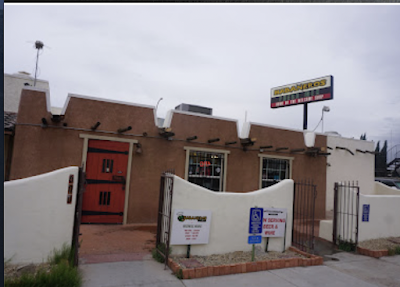